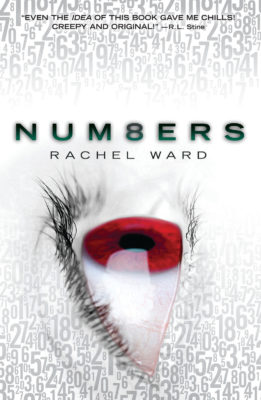 Ever since the day her mother died, Jem has known about the numbers. Numbers that pop into her head when she looks into someone's eyes. They're dates, the numbers. Dates predicting with brute accuracy each person's death. Burdened by such horrible knowledge, Jem avoids relationships. Until she meets Spider, another outsider, and takes a chance. Maybe they can find happiness together, if only in the brief time that remains before his expiration date. But on a trip to London, Jem foresees a chilling chain of events: The city's a target. The clock's running out. The countdown is on to a blowup!
Rachel Ward