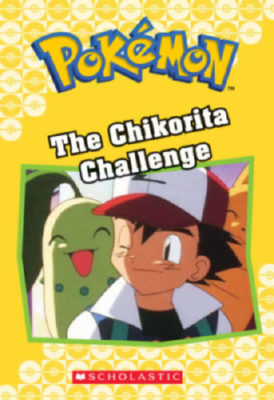 Ash thinks it's cool that Chikorita has joined his Pokémon team. But the newest member of his Pokémon squad is jealous of Pikachu! So Chikorita takes off -- on a journey way beyond the Poké Ball. And that could be very dangerous!

Will Pikachu and Ash find Chikorita before Team Rocket gets their paws on the Grass-type Pokémon?
Tracey West