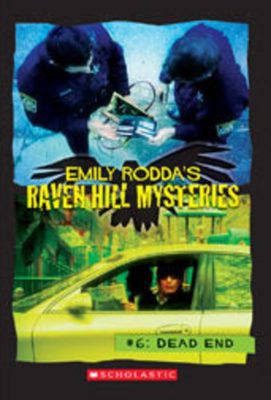 Hide your valuables and don't walk the streets alone. Six young troublemakers are on the loose in Raven Hill. Witnesses say the culprits look surprisingly familiar -- just like the Help-for-Hire gang!
If the real Help-for-Hire gang doesn't figure out who's trying to set them up, it could mean the end of their friendship forever. And once the kids begin disappearing one by one, Nick discovers that it could mean the end of a whole lot more.