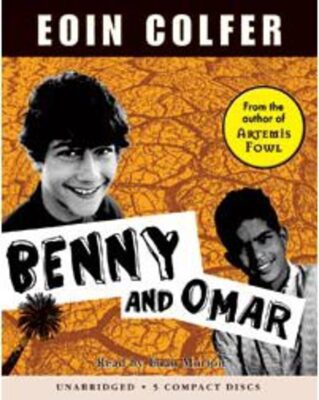 Two very different cultures collide in this hilarious book about a young sports fanatic named Benny who is forced to leave his home in Ireland and move with his family in Tunisia. He wonders how he will survive in such an unfamiliar place. Then he teams up with wild and resourceful Omar, and a madcap friendship between the two boys leads to trouble, escapades, a unique way of communicating, and ultimately, a heartbreaking challenge.