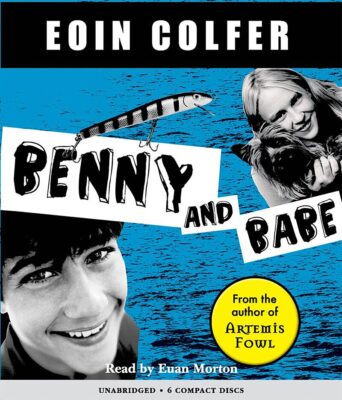 Benny Shaw, a sports-obsessed, carefree kid is convinced that he can take on the world--until he spends the summer living with his grandfather and meets resident tomboy and all-around tough-girl Babe Meara.
Benny may be a wise guy, but Babe is at least three steps ahead of him, especially on her territory. When a money-making business venture arises, however, Babe just might consider Benny as her partner, and possibly a friend. But things become complicated, and dangerous, when the troublesome Furty Howlin starts clamoring for a slice of the action.