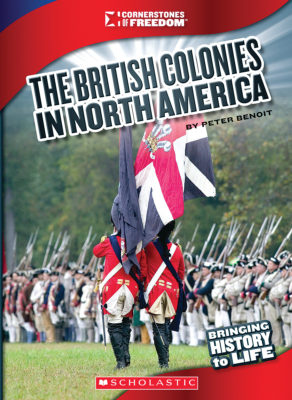 British Colonies in North America, The

British explorers first arrived in North America in 1584. By 1607, the country had established its first permanent settlements on the continent. This title charts the growth of Great Britain's North American interests from a single settlement to the sprawling range of colonies that would eventually become the United States.
Peter Benoit