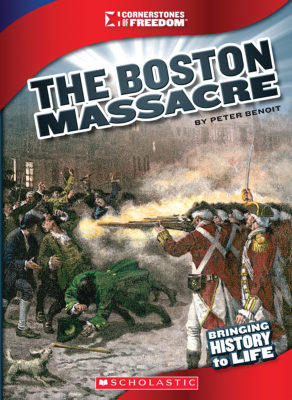 As tensions over taxation and a lack of government representation spread throughout Great Britain?s North American colonies, violent protests started to become common. On the evening of March 5, 1770, one of these protests resulted in the deaths of several Boston citizens at the hands of British soldiers. Readers will find out what drove the soldiers to fire on the protesting civilians, how the people of Boston reacted to the event, and what effect the massacre had on the development of the American Revolution.
Peter Benoit