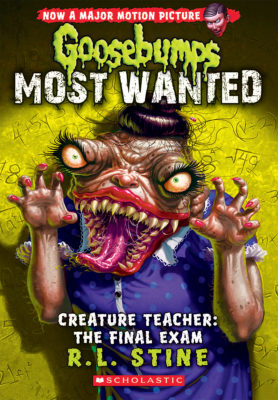 It doesn't take long for Tommy to find out he's in big trouble. His whole family is obsessed with winning and he's being sent off to a special camp to help make him into a "winner." When Tommy gets there, he sees that something isn't right. All of the kids are so competetive. It's almost like their lives depend on it. Can Tommy survive The Final Exam?