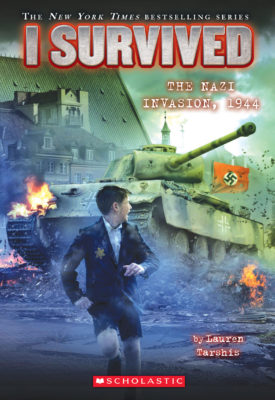 In a Jewish ghetto, Max Rosen and his sister Zena struggle to live after their father is taken away by the Nazis. With barely enough food to survive, the siblings make a daring escape from Nazi soldiers into the nearby forest.

Max and Zena are brought to a safe camp by Jewish resistance fighters. But soon, bombs are falling all around them. Can Max and Zena survive the fallout of the Nazi invasion?