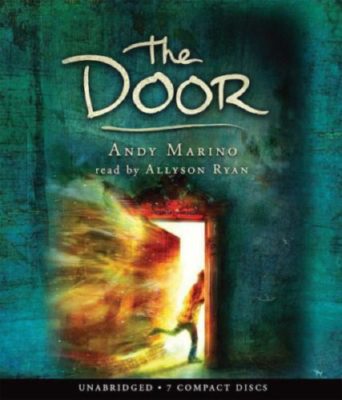 Hannah Silver has a secret.

She can sense things that other people can't, like the cotton-candy smell of a bad sign, or the weightless touch of an approaching storm.

Or the warm, smooth voices of people who aren't there.

In the Cliff House, secrets of all kinds float through the air and bounce off the walls. Secrets that have passed from generation to generation, until they suddenly stop. When Hannah finds her mom murdered outside of their lighthouse, she discovers there are secrets even she doesn't know about. Secrets that will take her through a mysterious door -- and an unknown, other world.
Andy Marino

Andy Marino was born and raised in upstate New York. He spent his childhood orchestrating Lego pirate battles, drawing detailed maps of imaginary video games, and cheating death in Choose Your Own Adventure books. Profoundly influenced by the work of J.R.R. Tolkien, Andy started writing his first novel at the age of eleven. Tragically, THE RUNES OF ILLIARM was never completed. For books that were, visit Andy online at andy-marino.com.