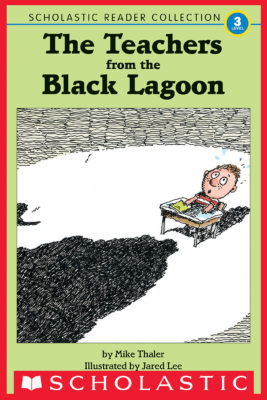 Teacher From The Black Lagoon And Other Stories

At Hubie's school the teachers are real monsters.Yikes! Will he survive the first day?

These four bestselling books are together in one low-priced reader collection!