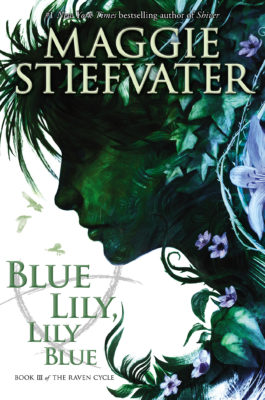 The trick with found things, though, is how easily they can be lost.

In a starred review, THE BULLETIN called THE DREAM THIEVES, the previous book in The Raven Cycle, "a complex web of magical intrigue and heart-stopping action." Now, with BLUE LILY, LILY BLUE, the web becomes even more complex, snaring readers at every turn.