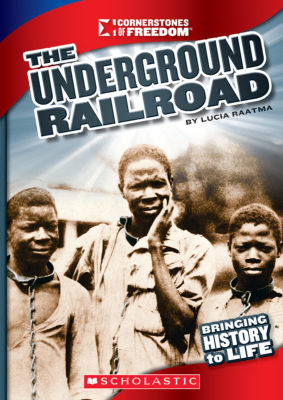 This book discusses the Underground Railroad, the network of people and safe houses used to lead runaway slaves to freedom in the United States during the nineteenth century.
Lucia Raatma

Lucia Raatma received her bachelor s degree in English literature from the University of South Carolina and her master's degree in cinema studies from New York University. She has written a wide range of books for young people. She lives with her family in Florida.