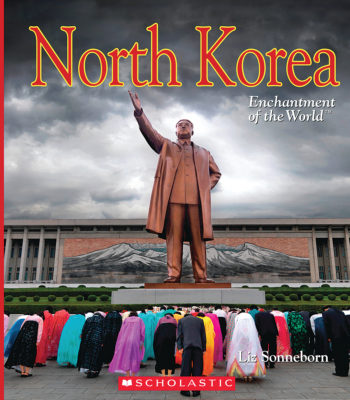 With its famously authoritarian government, struggling economy, and massive military, North Korea has been a major source of conflict throughout the 20th century and continuing today. Readers will learn about the controversial nation's history, from its founding in the aftermath of World War II to its role in global politics today. They will also learn what life is like for the country's people and discover why foreigners are so rarely able to set foot on North Korean soil.
Liz Sonneborn

LIZ SONNEBORN is the author of many books on Native American history.