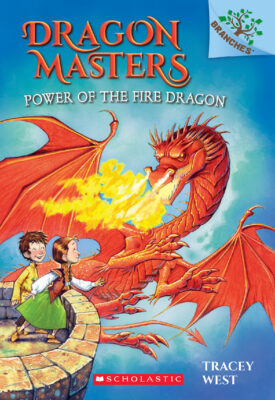 The Dragon Masters are going to visit Queen Rose's kingdom. But Rori and Drake must stay behind. Then a four-headed dragon attacks the castle--and Maldred is riding it! How is Maldred controlling this giant dragon? Will Rori and Drake have to battle the dark wizard on their own?
Graham Howells