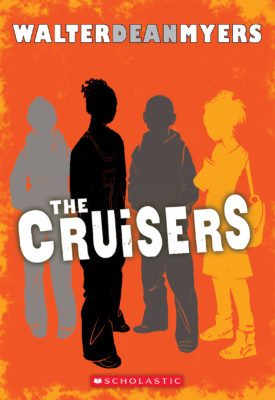 Zander and his friends, Kambui, LaShonda, and Bobbi start their own newspaper, The Cruiser, as a means for speaking out, keeping the peace, and expressing what they believe. When the school launches a mock Civil War, Zander and his friends are forced to consider the true meaning of democracy and what it costs to stand up for a cause. The result is nothing they could have expected, and everything they could have hoped for.