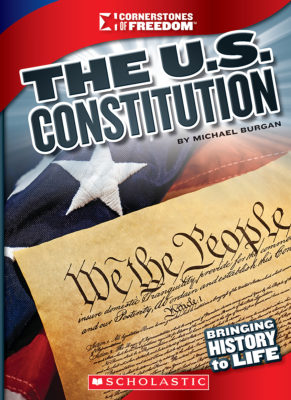 Even before the first glorious ring of the Liberty Bell, America was a land of freedom and promise. The Cornerstones of Freedom series explores what inspires people from all over the world to start life anew here, endure the economic and social upheavals, and defend the land and rights that are unique to the United States of America.
Terry Beatty