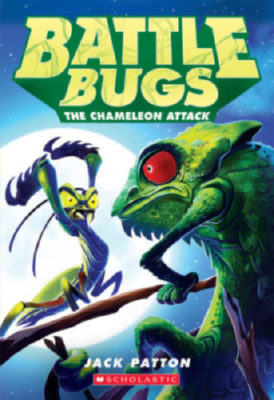 An eerie glow from his insect encyclopedia alerts Max Darwin to return to Bug Island.

Commander Barton needs Max's help to build a defensive watchtower fortress. In no time, however, chameleons and geckos lay siege to the cliffs around the new camp. The lizards want to destroy the fortress--and take over Bug Island once and for all!
Jack Patton