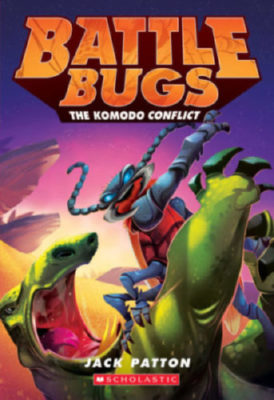 The time has come for the Battle Bugs to drive General Komodo's reptilian forces off Bug Island for good. Using all the knowledge Max has gained in his time with the Battle Bugs, he must lead the bug army in an all-out attack. It's a bug battle royale, with only one possible winner!
Jack Patton