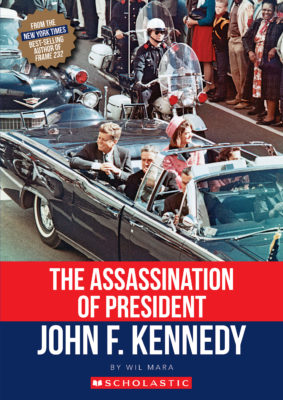 Decades later, details of the event remain shrouded in mystery. Readers will uncover the evidence surrounding the assassination as they learn the official story of what happened that fateful day. They will also get a glimpse at some of the many alternate theories about who shot President Kennedy, and why.
Wil Mara