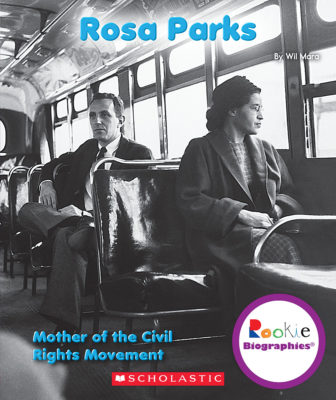 Rosa Parks was born in the South at a time when African Americans were treated like second-class citizens. By refusing to accept the status quo, Parks sparked the Montgomery Bus Boycott and went on to become known as the Mother of the Civil Rights Movement.
Wil Mara