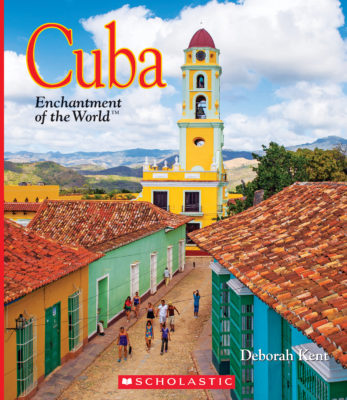 Despite its relatively small size, the island nation of Cuba has often played a major role in global politics. Readers will explore the country's fascinating and sometimes tumultuous history as they tour its beautiful beaches, rugged mountains, and bustling cities. They will also be immersed in Cuba's rich culture, from its delicious cuisine to its many contributions to the arts.
Deborah Kent

Kent recieved her B.A. in English from Oberlin College and earned a master's degree from Smith College School for social work. She lives with her husband, R. Conrad Stein, and daughter Janna.