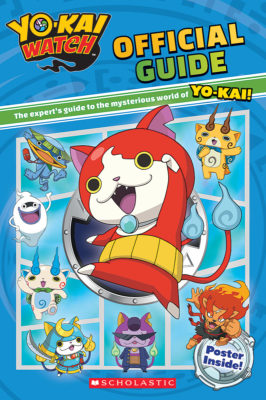 This is it -- your must-have guide to the fascinating world of Yo-kai! Meet Nate, the Yo-kai's human companion, and discover the backstory on how he met his first Yo-kai, Whisper. Then learn all about the Yo-kai, their tribes, their adventures, and much, much more. It's everything kids need to know to become true Yo-kai experts!
Meredith Rusu