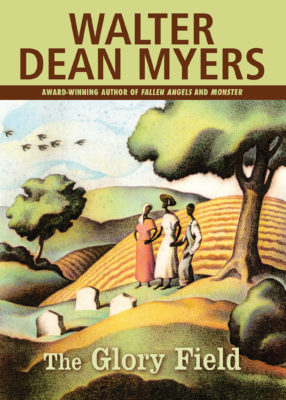 This is the story of one family. A family whose history saw its first ancestor captured, shackled, and brought to this country from Africa. A family who can still see remnants of the shackles that held some of its members captive -- even today. It is a story of pride, determination, struggle, and love. And of the piece of the land that holds them together throughout it all.