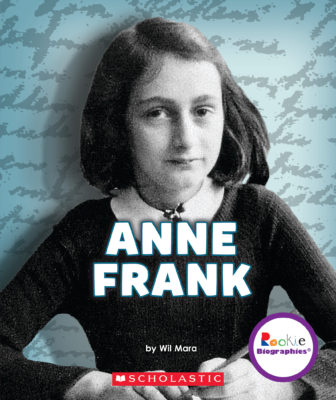 Anne Frank : A Life in Hiding

As Jews living under Nazi rule, they were in constant danger. The Franks lived in a small secret space-always quiet, always hungry, ever fearful-for two years before they were betrayed. Anne's diary of her time in hiding went on to become one of the most important pieces of literature in history.
Wil Mara