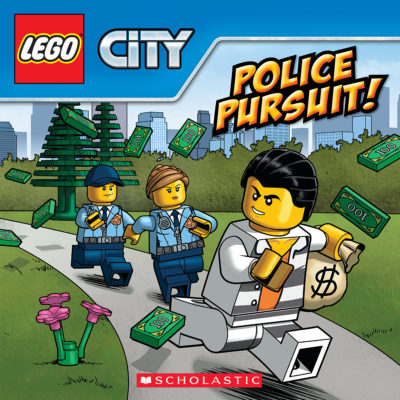 In this funny illustrated storybook, a sneaky crook steals money from the bank, and two of LEGO(R) City's best police officers are on the case. A high-speed car chase leads the cops all over the city--what what happens when the crook hides in the park using some tricky disguises?
Paul Lee