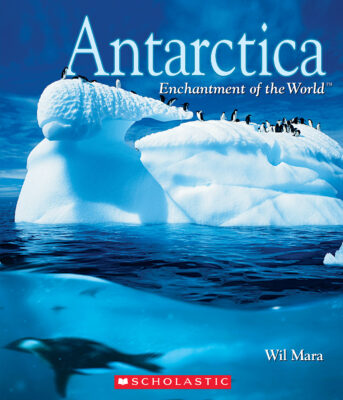 Located at the far southern point of the globe, Antarctica is an enormous landmass covered almost entirely in ice. Due to its extreme climate, this continent is home to very few plants, animals, or permanent human settlements. However, Antarctica is far from empty. Readers will learn about Antarctica's history, from how people first discovered it to why scientists set up camp to conduct studies there today. They will also find out which plants and animals are able to survive Antarctica's harsh temperatures and see what role the continent plays in popular culture.
Wil Mara