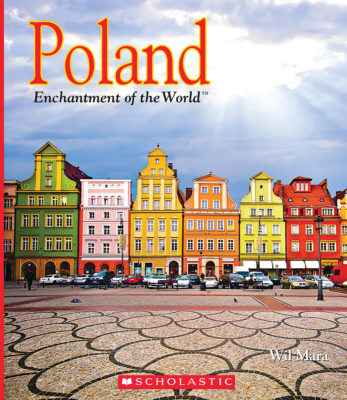 After suffering through World War II, the nation of Poland faced several decades of difficulties. Today, however, it is a country in the midst of transition, with a bright future ahead of it. Readers will get a close-up look at Poland as they learn about its incredible history and immerse themselves in its rich cultural heritage. They will also learn about the country's modern government and get a taste of its incredible natural beauty.
Wil Mara