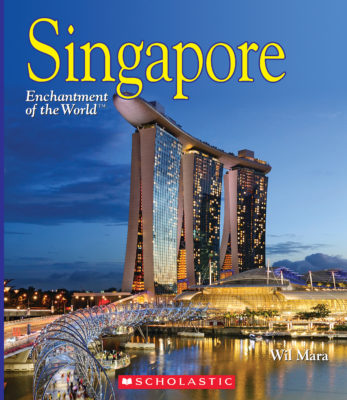 Consisting of a diamond-shaped main island and dozens of other, smaller islands, Singapore is not a very large country. However, despite its small size, it plays a major role in the world economy. Readers will trace Singapore's fascinating history from ancient times to the latest developments. They will get a close look at the country's landscapes, animals, and people as they dive into the local culture. They will also find out how the country is governed, which industries support its economy, and much more.
Wil Mara