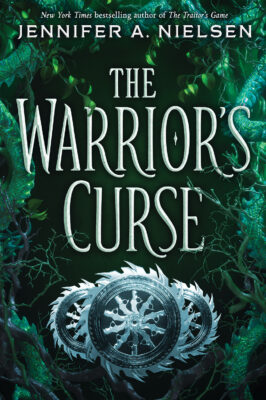 Simon and Kestra are hurtling down paths ever farther from each other as the battle for control of Antora rages.

Simon, newly king of the Halderians, is pressed on all sides by royal duties. Harlyn Mindell is his betrothed and intended queen, but Simon can't give up hope for a life with Kestra.

Kestra, exiled, feels her magic growing -- and despite everyone's warnings, she knows she must embrace it. That power is the key to the kingdom's future.

Both still strive to defeat the evil Lord Endrick, but danger awaits them on the murky road forward. And is a common enemy enough to help them survive -- or to carry them back to each other?