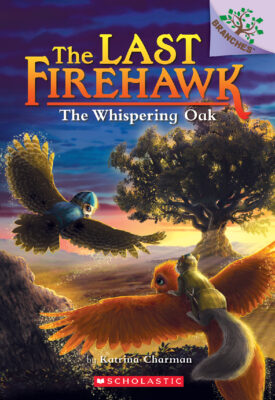 In the third book in this page-turning series, Tag, Skyla, and Blaze journey to the Whispering Oak in search of the next piece of the Ember Stone. There, they find strange creatures called grumblebees. But where is the magical stone? Thorn's dark magic continues to spread. If Tag and his friends don't find all of the pieces soon, Perodia will be destroyed! This action-packed series makes a great introduction to fantasy and quest stories for younger readers. Realistic black-and-white artwork appears on every page!