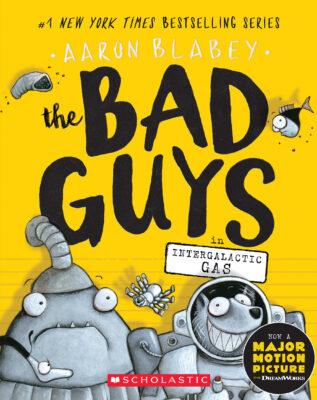 The bad news? The world is ending. The good news? The Bad Guys are back to save it! Sure, they might have to "borrow" a rocket. And there might be something nasty in one of the spacesuits. And Mr. Piranha miiiight have eaten too many bean burritos. Surviving this mission may only be one small step for man, but it's one giant leap for the Bad Guys.