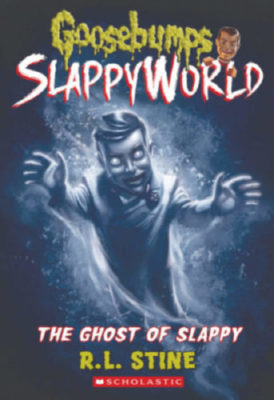 The Ghost of Slappy (Goosebumps SlappyWorld #6)

Slappy's back as a ghost! And this time, the only thing you'll play is hide-and-go-shriek!

--- - Slappy's back as a ghost! And this time, the only thing you'll play is hide-and-go-shriek!