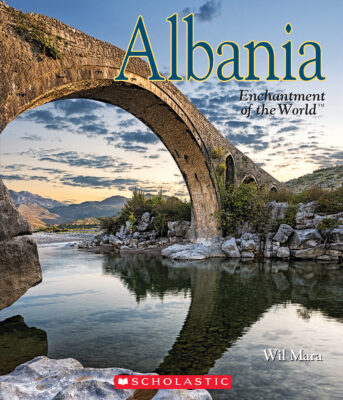 Located along the west coast of Europe's Balkan Peninsula, Albania is a nation that has experienced tremendous changes in recent decades. Once a communist nation, its current government was established after a revolution in the early 1990s. Since then, it has been steadily growing and changing. Readers will find out what it is like to live in Albania today, explore the country's long history, and get an insider's view of its towns, cities, and wilderness.
Wil Mara