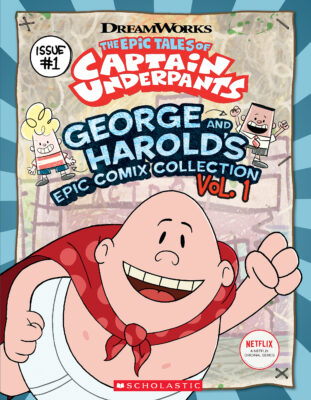 This collection features George and Harold's hilarious comix from the first two seasons of the TV show -- over 20 comic stories total! Each epic adventure features a brand-new villain from the hit Netflix TV series.
Meredith Rusu