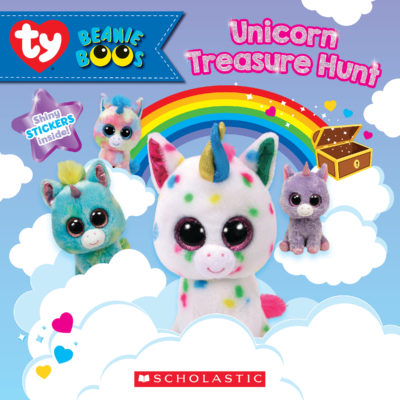 When Treasure the unicorn receives a mysterious treasure map, she and her unicorn friends set off on a quest to find the hidden surprise.

Join the Beanie Boo unicorns on this magical adventure in which they might just discover that friendship is the greatest treasure of all!
Meredith Rusu