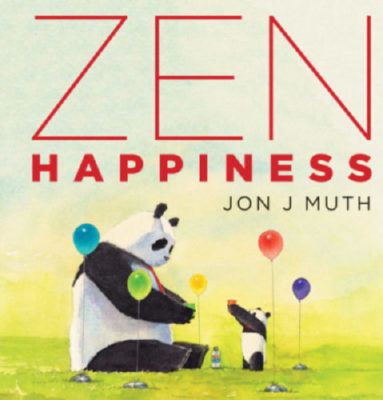 This is a book to cherish. Every saying inspires delight, and each picture is worth a thousand words!

Nourishment for the spirit!