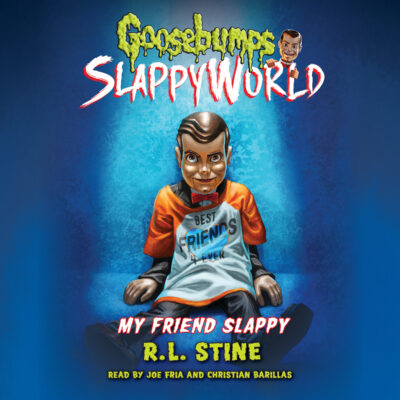 Barton Suggs may be the class brain at school, but thanks to bullies Travis and Kenny, he's known as "Sluggs." And no one but Lizzie Hellman wants to be friends with him. After Barton's dad brings him Slappy in order to help him become less shy, he brings it to school for a presentation. Chaos erupts as Slappy comes to life and wreaks havoc on Barton's classmates. But Barton isn't terrified. He's thrilled! And Slappy soon becomes his new best friend. But when Slappy gets jealous of Lizzie, his evil plans go too far. Barton and Lizzie will have to destroy Slappy before he destroys the whole school!