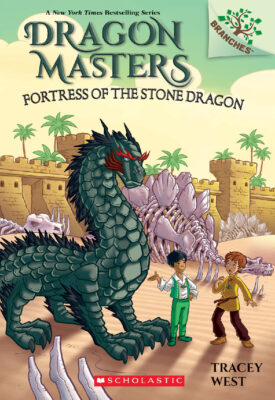 Fortress of the Stone Dragon

Matt Loveridge likes to draw subjects that expose the lighter side of life, so he loves illustrating children's books! Looniverse was the first children's book series he illustrated. Matt lives in Utah with his beautiful, supportive wife and their three rambunctious kids (who are a constant source of inspiration!).