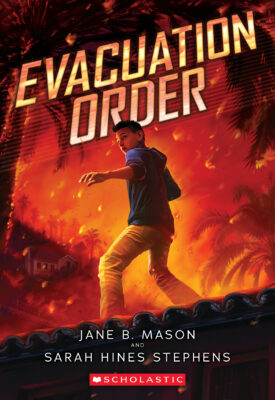 Twelve-year-old Charlie Nguyen smells something faint from far away. Smoke. The Santa Ana winds are especially strong, so Charlie thinks nothing of it. Must be a bonfire or barbecue.

By morning, an unexpected southern California wildfire ferociously whips toward his town. Charlie, his friends, and the whole neighborhood must urgently evacuate with little warning.

When Charlie and his mom become separated during the emergency, they'll do anything to reunite. But as they've just witnessed, Mother Nature operates on her own scale. . . .
Brett Wright